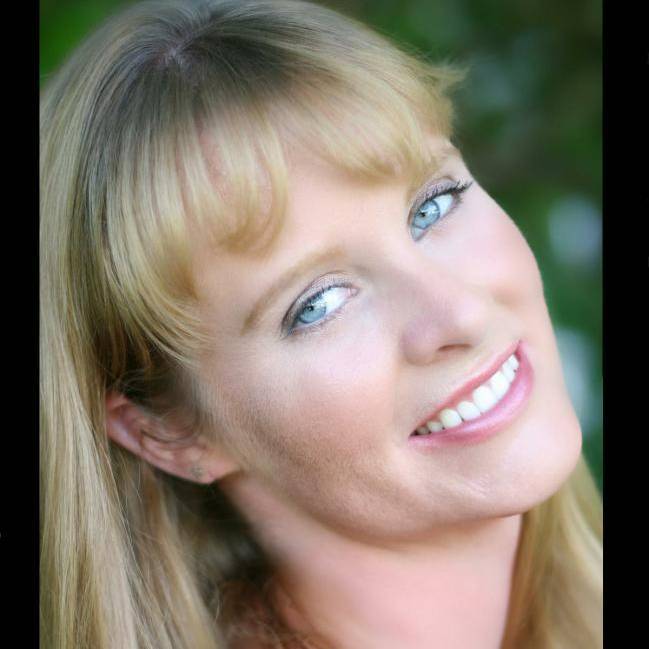 Laura Lea Corley- yes, thanks to marriage, her new name rhymes. Her skills include administrative duties, logistical support, event planning, and safety training. She has a fierce belief in quality, golden rule-based customer service. She has a drive to understand people and help them right where they are so to get them where they need to be. After graduating from the University of North Texas with degrees in History, Theater Arts, and Journalism, Laura Lea took the path less traveled. She has worked in a variety of fields including Christian ministry and humanitarian aid, aquatics management, various office roles (taxes, insurance, etc), performance artist, and sold tickets in box offices around the world for everything from the Opera to Death Metal, technology conventions to Shakespeare. She opened a swim lessons company in 2003 and became a full-time actor, writer, director, and stuntwoman in 2009 working both on stage and in film. Her real claim to fame is being the founder of one of the leading aquatic performance companies in the world, The MerFriends. In other words, she combined her aquatic training with her performance experience and became a professional swimming mermaid. For more than 10 years, she ran all three companies and employed dozens of contractors. Perhaps Laura Lea should just list plate spinning in her list of skills. Outside of work, Laura Lea is settling into her new role as wife. She loves to create elaborate dinners for her husband to test. She is also dedicated to managing her husband’s career as an actor and stuntman. In her free time, she has returned to her first love of writing. She enjoys the quieter life now that she is not spinning so many plates. Laura Lea was summed up best by her favorite director, “You’ll remember Laura because let’s face it: How many people do you know who speak 5 languages, have a mermaid tail, perform in the circus, and can do their own taxes- as well as act?!” She lives with her husband and their menagerie of animals in Texas. 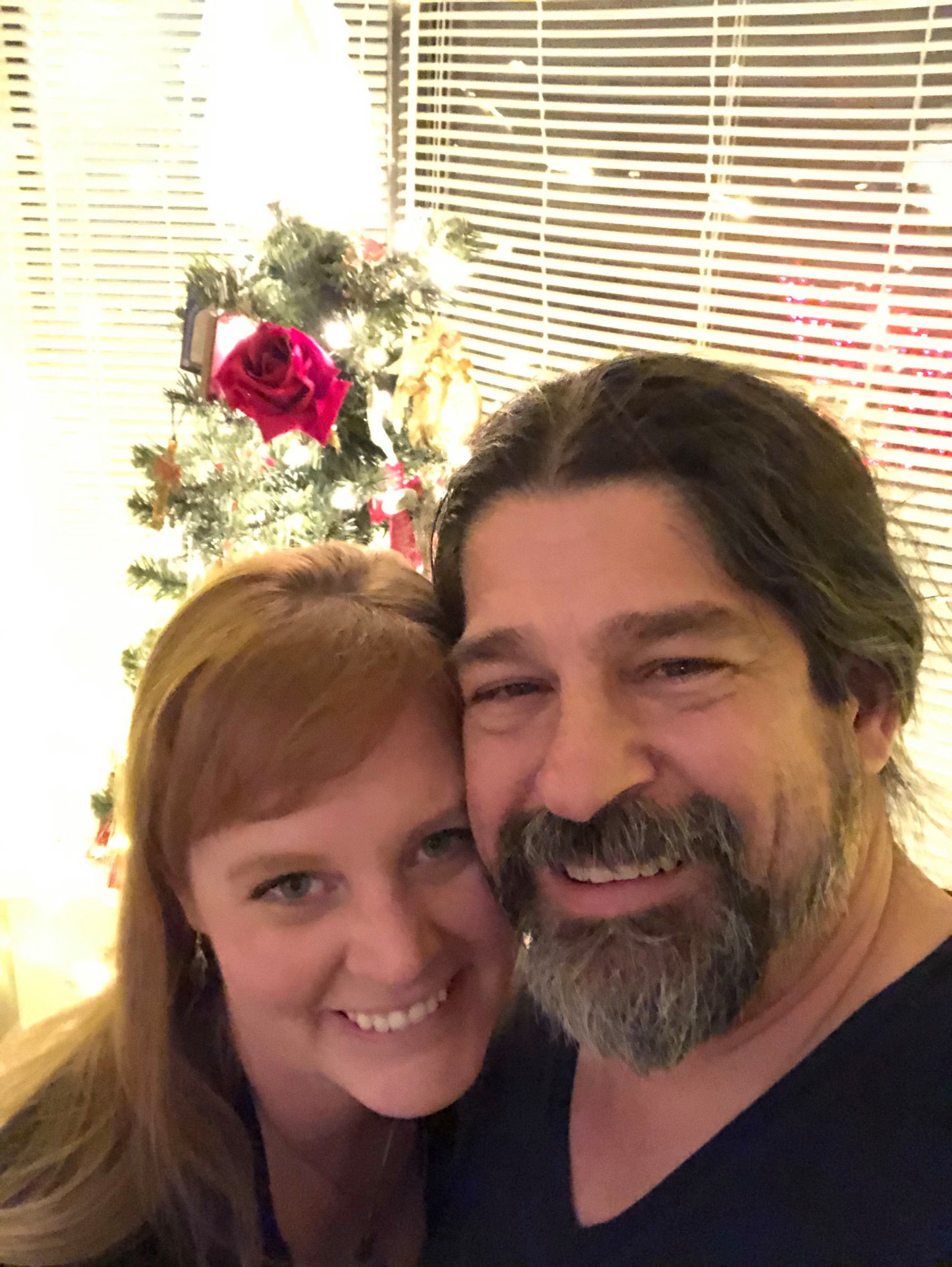 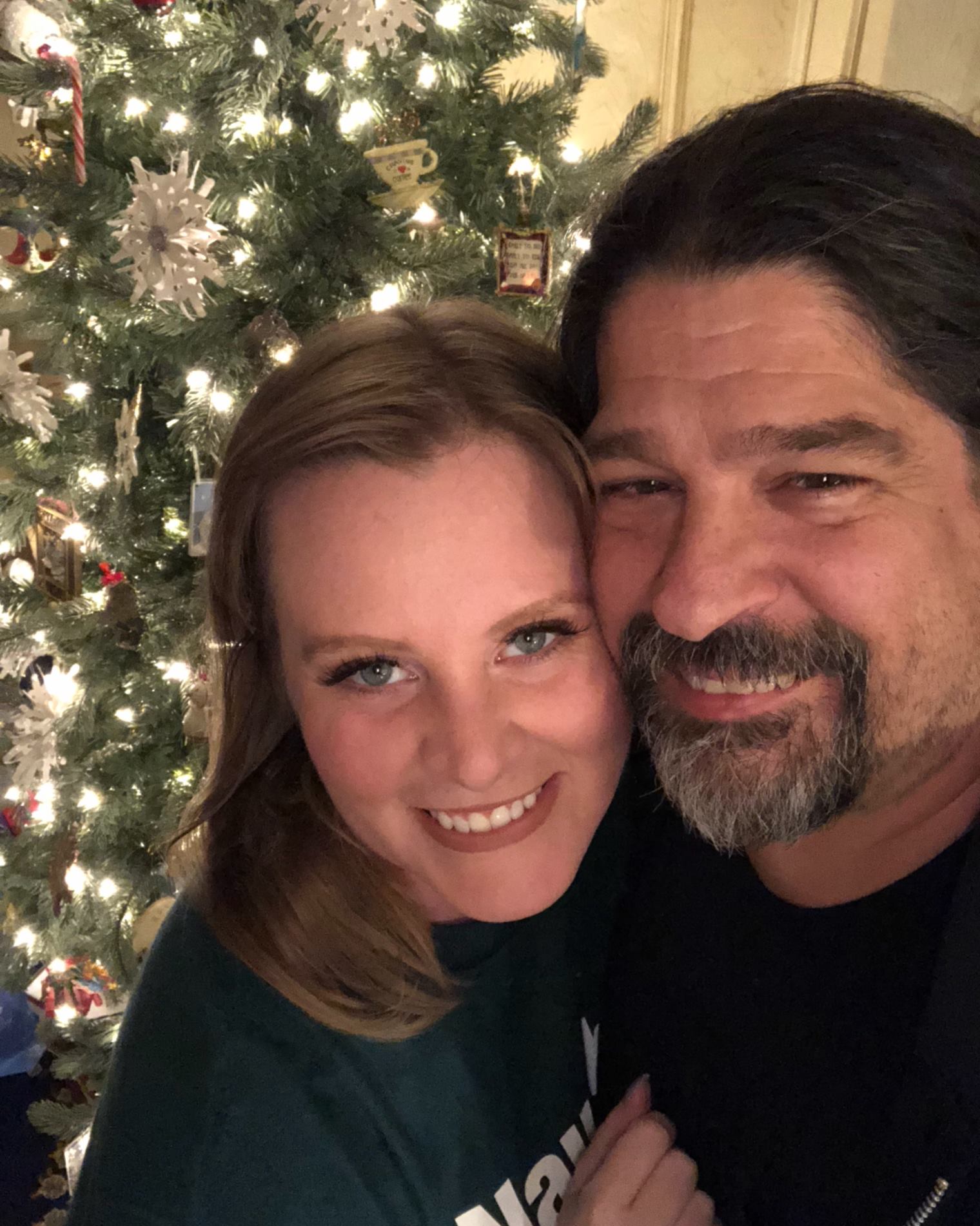 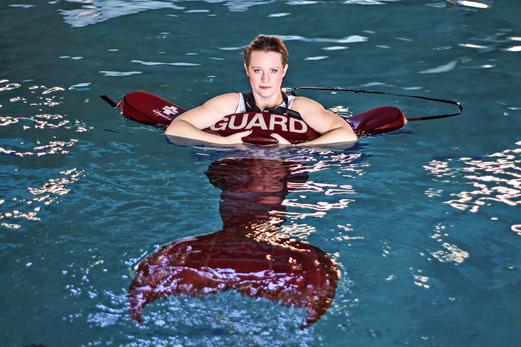