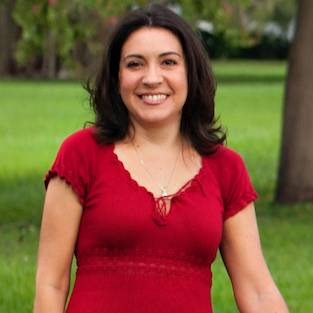 Tatiana’s dream had always been to move to New York City and become a book editor. But a chance meeting changed everything. While working at a restaurant during her last semester in college, Tatiana waited on the VP of a travel public relations agency. The two women hit it off. By the time she was done with her meal, the older woman had offered Tatiana a job. That job in public relations led to a position in advertising, which led to another in television event marketing, which led to a very well-rounded career in marketing. Tatiana graduated from Florida State University with a Bachelor of Arts degree in English with an emphasis in creative writing. Now, as a writer, she’s thrilled to be able to tell her mother her degree wasn’t pointless. When she’s not thinking of creative ways to promote our clients’ brand, Tatiana is at her son’s hockey games, her daughter’s softball games, or home with a good book.